"Mr. Hamilton is an accomplished conductor who blends his expertise as a premiere arranger and orchestrator with a wide stylistic diversity and his ability to bridge varied musical backgrounds and traditions from the podium."

He conducts  recording sessions on renowned scoring stages such as Oceanway in Nashville, Warner and Capitol in Los Angeles, and Abbey Road and AIR in London.  Also on concert stages across the US and Canada  highlighted by multiple appearances  at Carnegie Hall and The Kennedy Center, and with his hometown, Nashville Symphony, David serves  as music director and  guest conductor  for pops, choral and holiday concerts with Amy Grant, Michael W. Smith and many other artists.

US and CANADIAN ORCHESTRAS 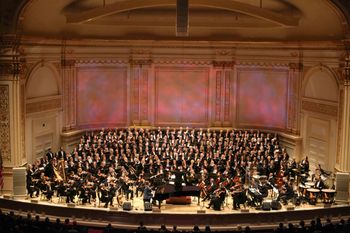 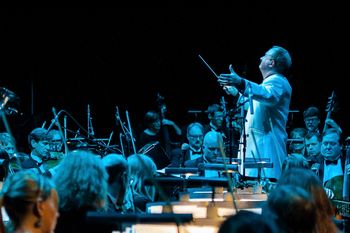 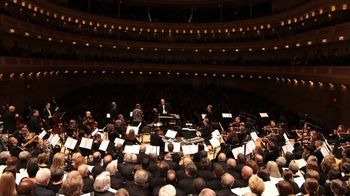 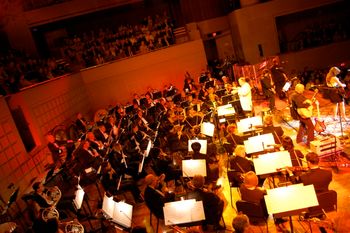 Amy Grant and the Dallas Symphony 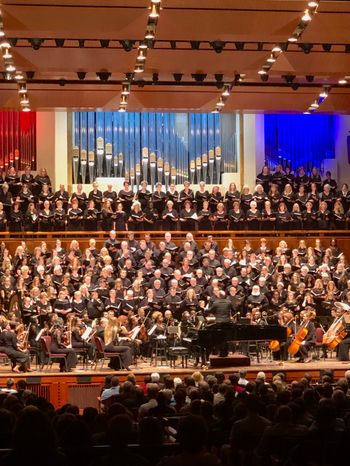 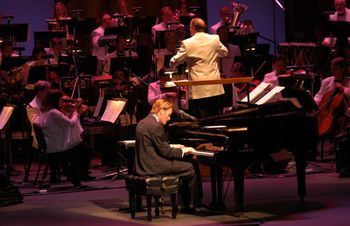 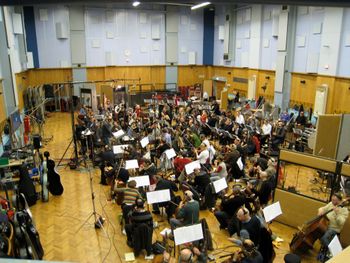 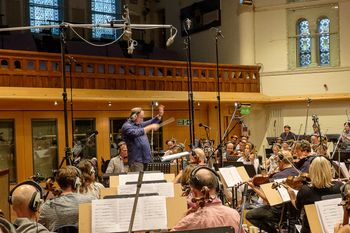 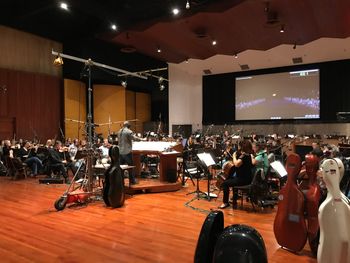 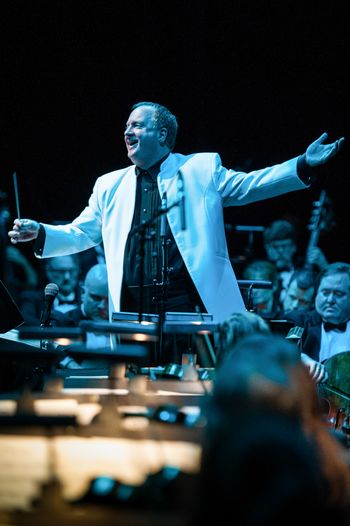 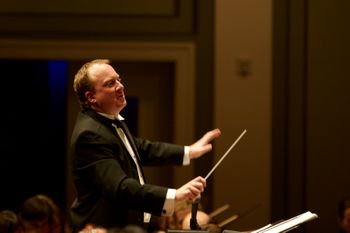 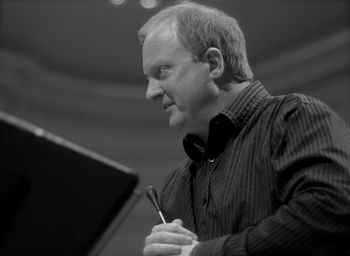 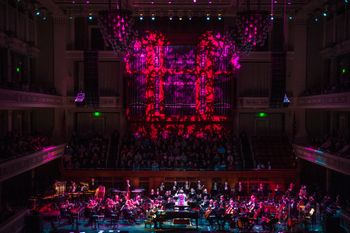 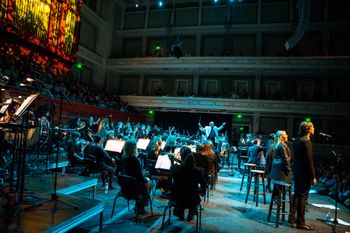 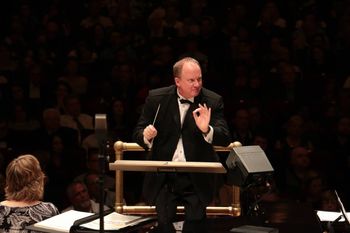 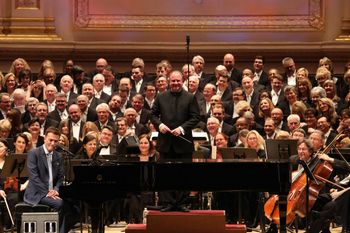